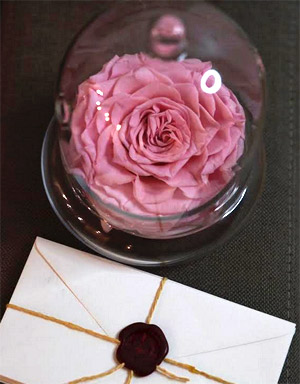 We all remember from school lessons – London is the capital of Great Britain. This city has a rich culture and history. It inspired Sonnet 54 to prepare the most interesting facts for you:

1. The famous clock tower is not called Big Ben. Big Ben is the name of the bell inside.

2. The Houses of Parliament are officially known as Westminster Palace. This makes this famous political landmark the largest palace in the country.

3. It is forbidden to die in parliament buildings. So don’t even think about it if you don’t want to be accused of a serious violation of the law.

4. The Great Ormond Street Hospital has been endowed with the Peter Pan copyright by the author. JM Barry – He did not have children of his own, so he made sure the hospital received royalties from all related works and performances of his masterpiece.

5. Address “Number 1, London” is a Class I Georgian building that was once home to the 1st Duke of Wellington.

6. Only one house where Charles Dickens lives still stands at 48 Doughty Street, which is now a museum. He lived there from 1837 to 1839, and there he painted Oliver Twist and Pickwick.

7. The reading room in the British Museum is where Karl Marx wrote Capital between bouts of drunkenness and asked Friedrich Engels to lend him more money.

10. London buses were not always red. Until 1907, there were different colored buses on different routes. Just like our preserved roses.