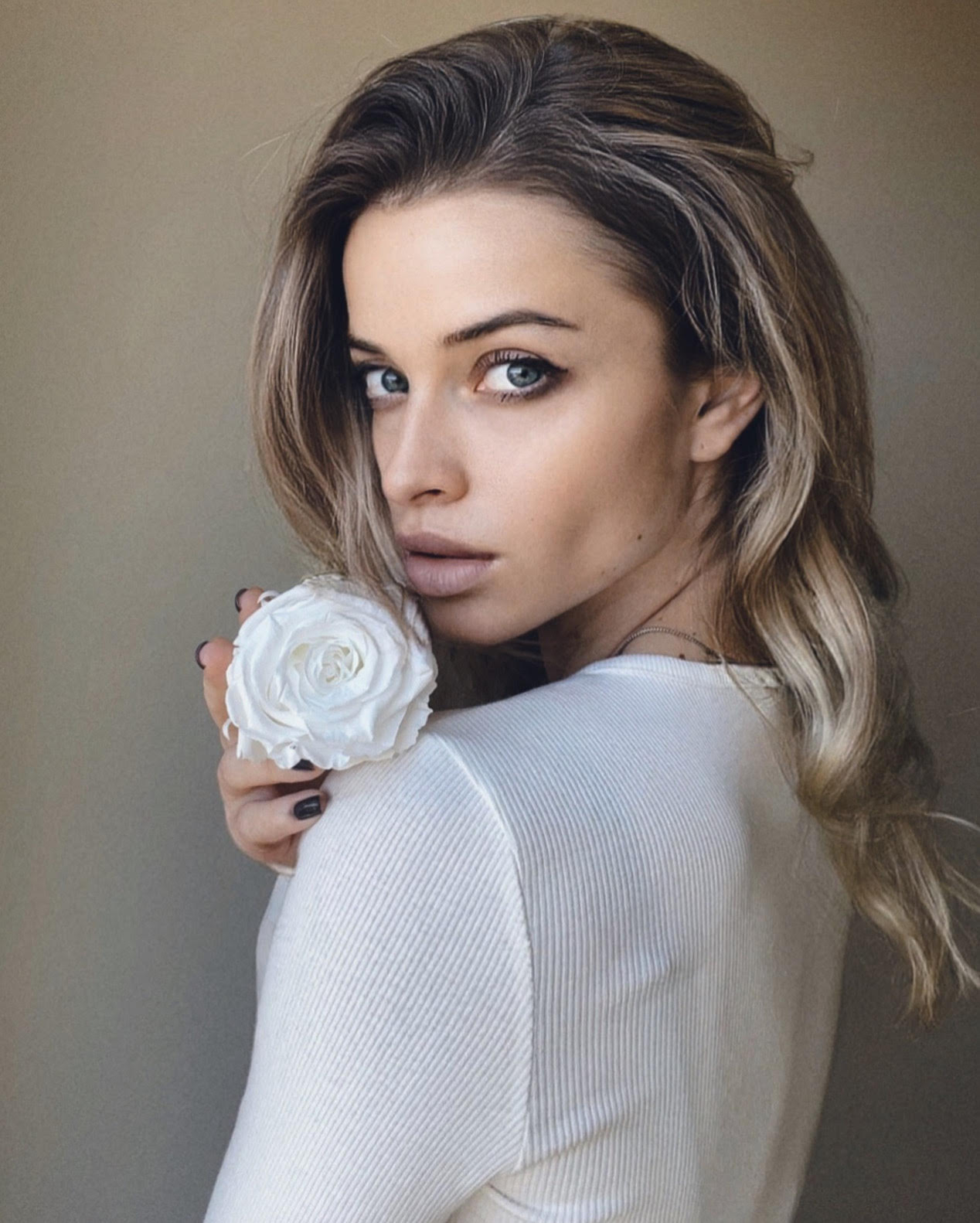 What is the meaning of Rose? A rose symbolizes passion, love, and desire. Do you remember The Enchanted Rose from the famous Disney animated film (1991)? The Prince kept that rose under a glass bell jar in his chambers, watching it drop petals and wilt as the years passed while he searched for love. Our eternal rose in a luxurious glass vase never drop petals, will stay beautiful and fresh for years. However, the cartoon was wonderful. And we want you to know some interesting facts about it.

Belle and Prince Adam’s final dance was inspired by a scene from another Disney cartoon, Sleeping Beauty.

In one of the first versions of the cartoon, baby Chip was supposed to be not a cup, but a music box and his role in the plot was much less than in the final version of the picture.

In some scenes of the animated film, you can see hidden images of Mickey Mouse.

In the scene where Lumière and Cogsworth are touring Belle, you can see real-life art, such as the painting “Girl with a Pearl Earring.”

In the town where Belle grew up, she was the only girl who was wearing blue clothes. This is how the animators emphasized its uniqueness.

370 people took part in the creation of the cartoon “Beauty and the Beast”, 43 of them were animators.

The library at the Castle of the Beast is similar to one of the reading rooms in the National Library of France in Paris.